Thursday, Sept. 26 is European Day of Languages, and ERR's Vikerraadio is marking the occasion with a fun-to-play guessing game, with a chance of winning a tablet computer!

The game involves listening to a broadcast of the song "Pippi Longstocking", sung by the children of Tallinn European School, whose music teacher is Ivi Rausi.

The song itself will be sung in no less than 13 (European) languages, and entrants have to guess which each and every language is.

The broadcast can be heard on the day on Vikerraadio's site here.

The winners will be announced at 4.15 p.m., on afternoon program "Stuudios on Andres Oja" ("Andres Oja is in the studio").

The winner of the main prize will be determined at random via a draw from all the correct entries, with all participants having the chance to win bookstore gift vouchers.

For practice, listen to last year's competition song, "Brother John" and try to guess for yourself, here (link in Estonian).

You can also get tips by hearing and seeing all 24 official European languages, from Bulgarian to Irish to Portuguese, as well of course as Estonian and English, at the EU site here. 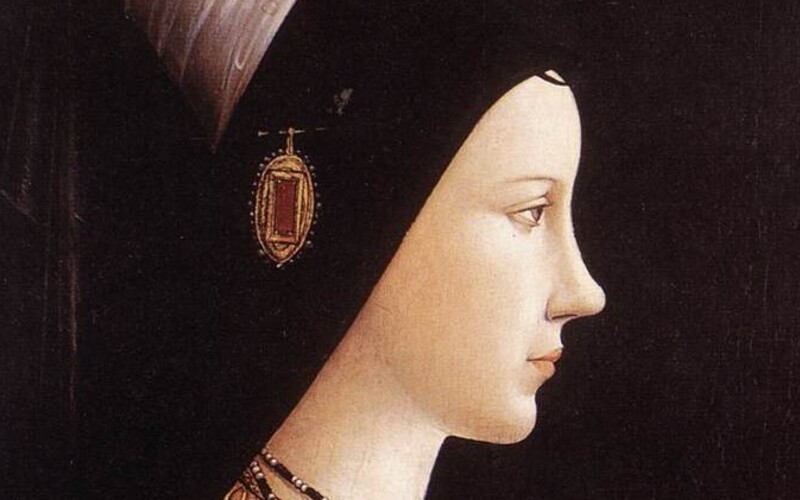